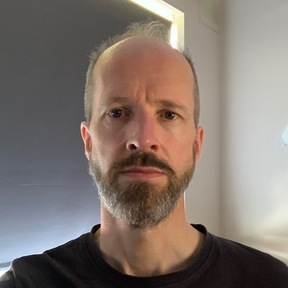 Peter Munro is a professional speaker, software developer, entrepreneur and accomplished educator. He has educated audiences in IT worldwide since 1993.

He started programming at the age of ten on an ICL 4/72 mainframe, and later built one of the first ISPs in the UK. He has recently taught clients such as Morgan Stanley, Bloomberg, Intuit and other financial organisations.

In an increasingly web-driven world, Peter believes that the way the web is evolving is important. He has spoken publicly on topics such as node.js, the HTML5 Audio API, WebRTC, Web Components, and front-end frameworks such as Angular and React.

He focuses on web application development, and he develops web applications and delivers training for corporate clients in the US (east coast and Bay Area), the UK, India, Ireland and Europe.

Peter is the founder and CEO of Munro Training Limited. He has an over-energetic Springer Spaniel with the world's most annoying bark.